We currently receive an extreme volume of calls and emails. We assure you that our team will handle your request as soon as possible. Before you place an order please check the Pre-Order Status (if any)
Menu
Account
Settings
Currency
£ 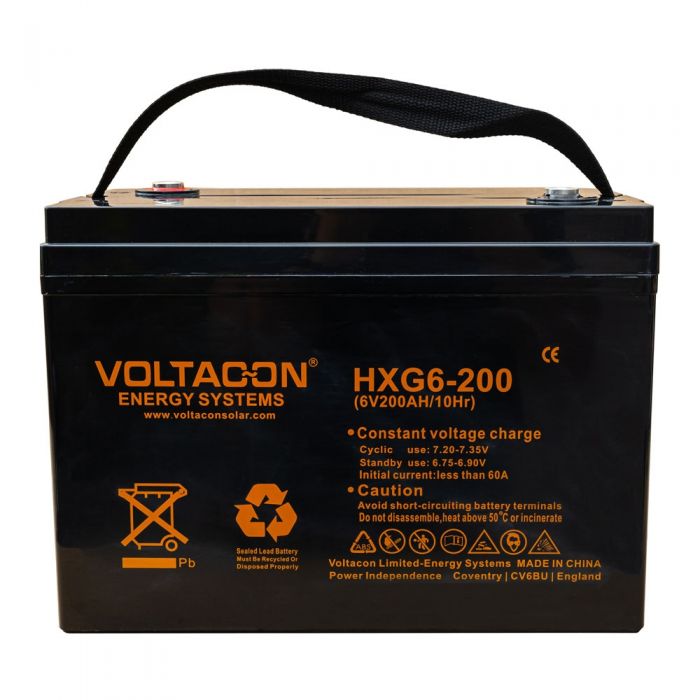 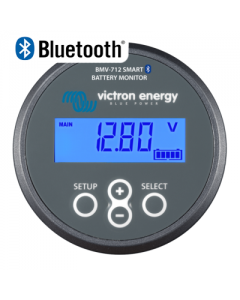 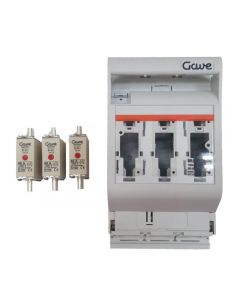