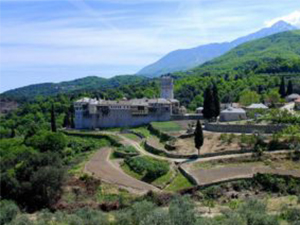 The holy mountain (Αγιον Ορος) is electrically independent, there is not connection to the Greek power grid. The monks from 22 monasteries generate 100% of the energy from renewable energy resources. The community of Mount Athos installed various Conversol off-grid inverters from 2kW up to 15kW.  For our company the projects there are very challenging since the power converters and battery chargers are operating uninterrupted 24 hours a day. The reliability is paramount and Voltacon optimised the inverter technology to respond to the electrical demand of the monasteries.

The majority of the systems are connected to OPzS deep cycle batteries that form 48V battery banks.  The daily depth of discharge can reach 40% in most installation, the MPPT solar charges must recharge the batteries during the day while the inverters are feeding directly from the solar panels any type of electrical load, including fridges, ovens, LED lights , electric machinery and water pumps.

In this particular project, the a three-phase system was formed to supply a CNC Machine (3D printer) that manufacturers sculptures from wood, stone and marble. Conversol 5kVA off-grid inverters with built in batter charger were the perfect solution. The capacity of the new system was feeding the CNC motors and supply energy to monastery. 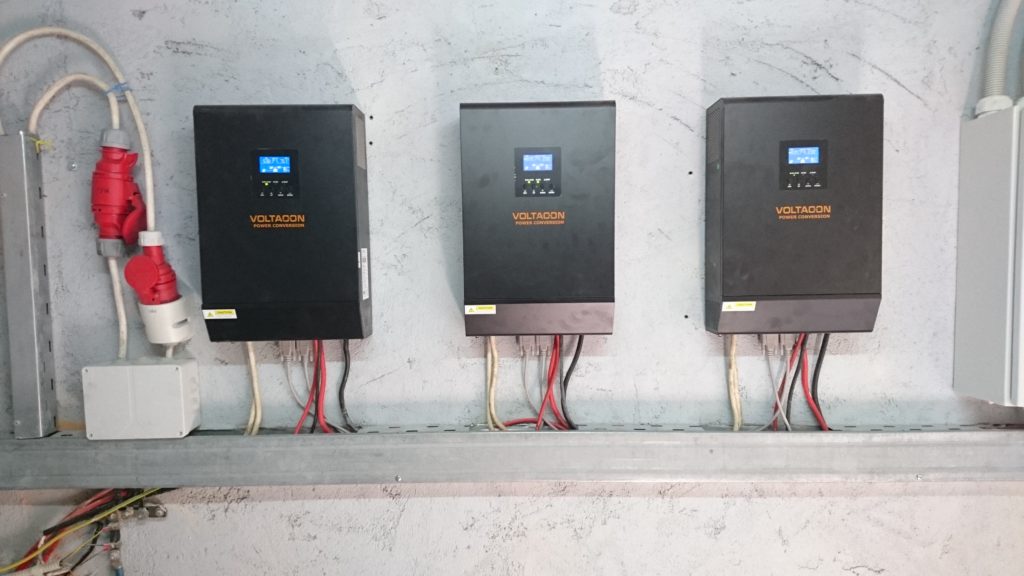 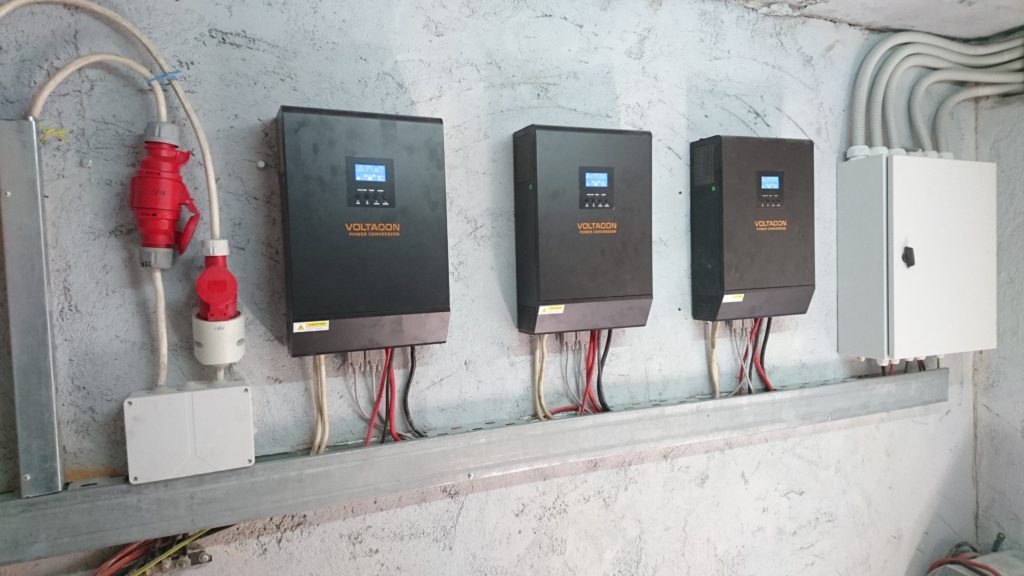 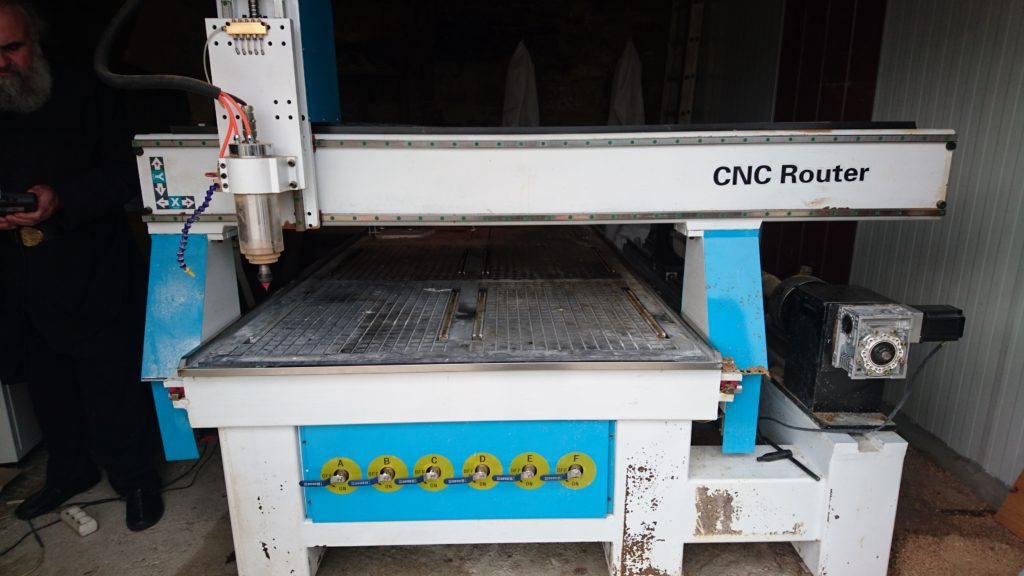 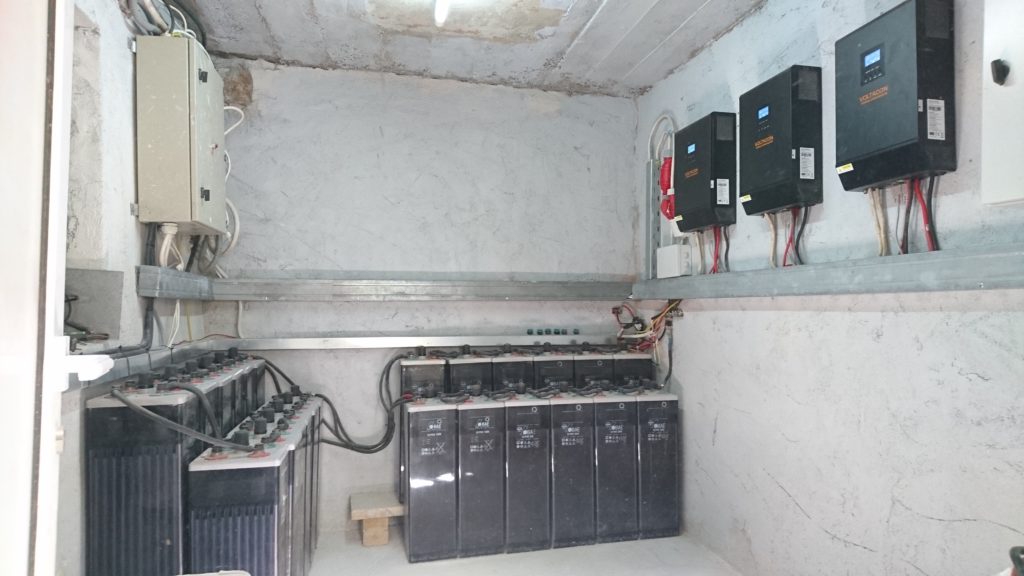 The Photovoltaic and Battery Experts at Voltacon offer a free of any obligation design service. As a consumer you can rely on Engieers with vast experience in the solar industry. You can contact Voltacon at [email protected]

In the meantime the online shop is fully loaded with all the equipment for safe, reliable and highly efficient off-grid systems, energy storage, solar panels, cables and PV protection devices.

Find out more by following the link https://voltaconsolar.com 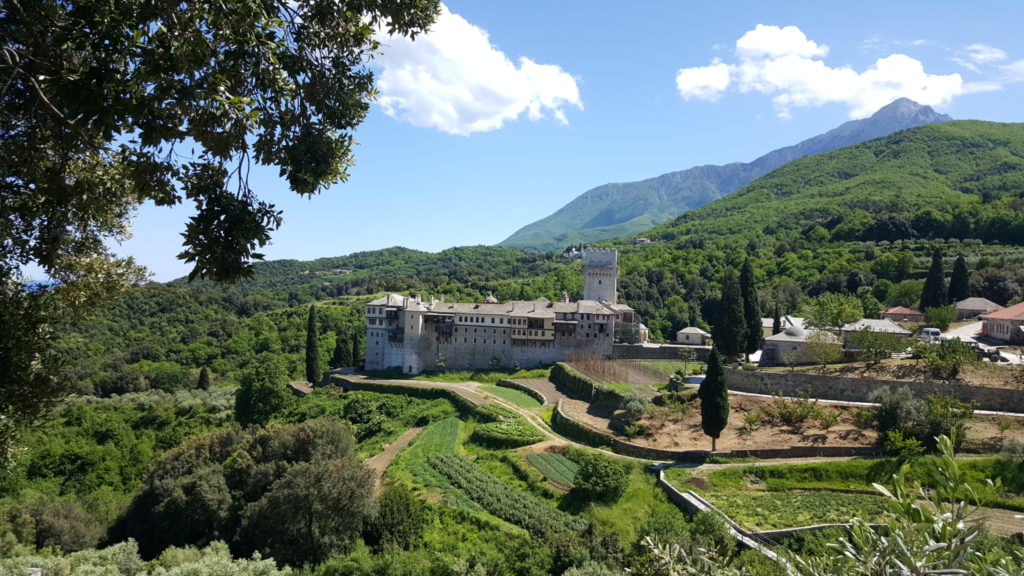